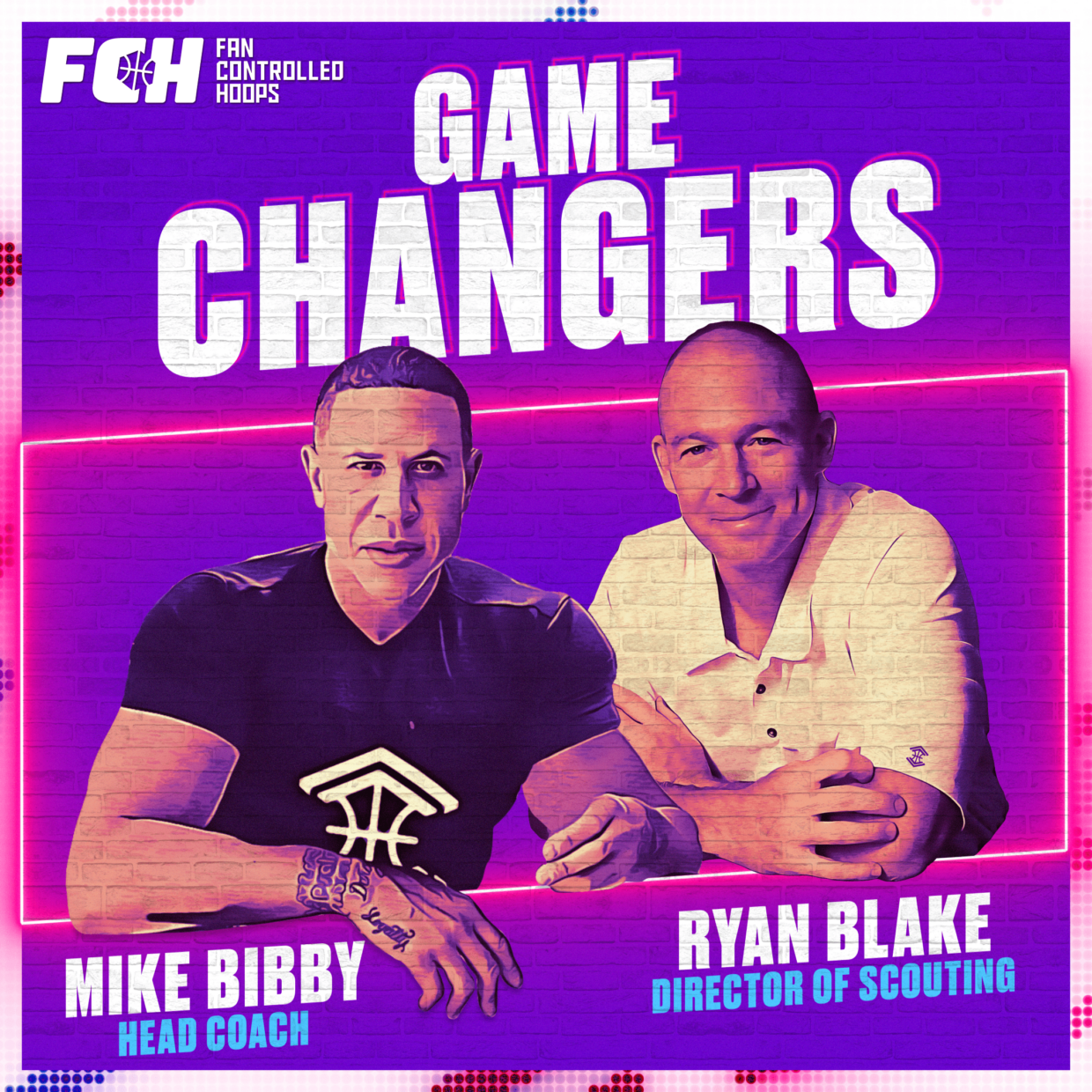 Mike Bibby is a certified winner.

A high school state champion. An NCAA champion. A number 2 overall pick in the NBA draft. A baller for the Kings, Hawks, Heat, and Knicks. A clutch performer in the playoffs. The list goes on and on. They say consistency is key, and Bibby has stayed consistent in a business that values winners like no other. Just to give the youngsters an idea of what Coach Bibby was all about, check out this clutch game-winner during the NBA Finals in 2002:

The energy and tenacity he brings to the court is fully represented here, and trust us, he still brings all of this to the game of basketball like he did 20 years ago.

It only makes sense that we bring him in to represent, and coach for, the most modern and innovative basketball league in the world in its inaugural season.

Mike Bibby, since retiring from the NBA, has dove head first into the world of coaching, and to no surprise, has had quite a bit of success. Starting out at his high school alma mater, he helped lead them to a state championship and has also helped develop youth ballers at the high school and AAU levels. Bibby was later slated to be head coach of one of the BIG 3 teams, but the league was scrapped for a bit, leaving Bibby to continue searching for opportunities outside of camps and youth programs.

He was considered for the Sacramento Kings coaching job earlier this summer, but was beaten out by another candidate. Anyone who is considered for an NBA coaching gig deserves somewhere to coach, and FCH is giving him that opportunity.

Tryouts are coming soon, and Coach Bibby will be looking for some playmakers to add to FCH’s pool of players for the fans to draft. He will have help from FCH’s Head of Player Recruiting, Ryan Blake, who also has significant experience in the basketball world.

Blake, a former Director of Scouting at the NBA and son of longtime NBA General Manager Marty Blake, has extensive experience in and around basketball. It’s not often you meet guys that have been involved in basketball at such a deep level as Ryan Blake, and we can’t wait to see who he brings into FCH and develops into superstars.

We’re excited for what lies ahead for Fan Controlled Hoops, and we couldn’t be happier about having Coach Bibby, his staff, and his leadership to be shown to our soon-to-be BALLERS.

Think you have what it takes? Apply for the chance at a FCH Tryout.