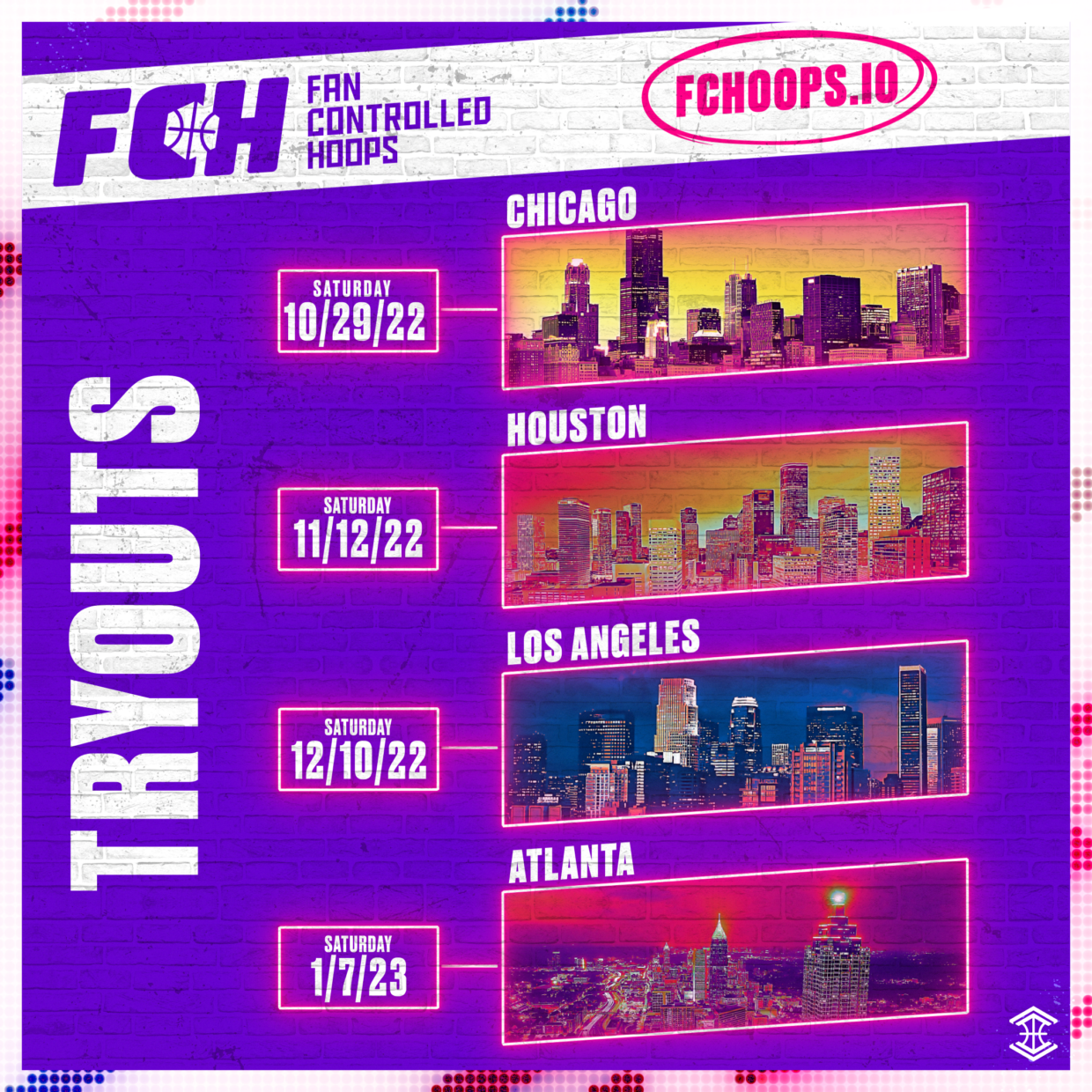 While it is a bit intimidating to stand up a brand new league, we’re ready to bring FCH to the masses and make it one of the most fun and interactive brands of basketball in the world. If you haven’t heard already, FCH will feature a fresh new style of hoops – 4 on 4 positionless basketball played on a fully interactive LED Smart Court that will give the fans the opportunity to call the shots for their teams.

Looks exciting right? Of course it does. Who doesn’t want to see basketball played on a completely immersive court with lit up zones for bonus scoring, lit up players who are feeling hot, and plenty of other power-ups and bonuses that we will weave into the flow of the game.

But what’s a league without its players? FCH is looking for some exciting, well-conditioned, multi-skilled players who are passionate about the game of basketball. Veterans, undrafted rookies from Division I, II, III and NAIA as well as International Professionals could be ideal fits. Even players not currently involved in the NBA, G-League, or a professional with an unconventional path at professional basketball, are eligible to tryout and show us what you got.