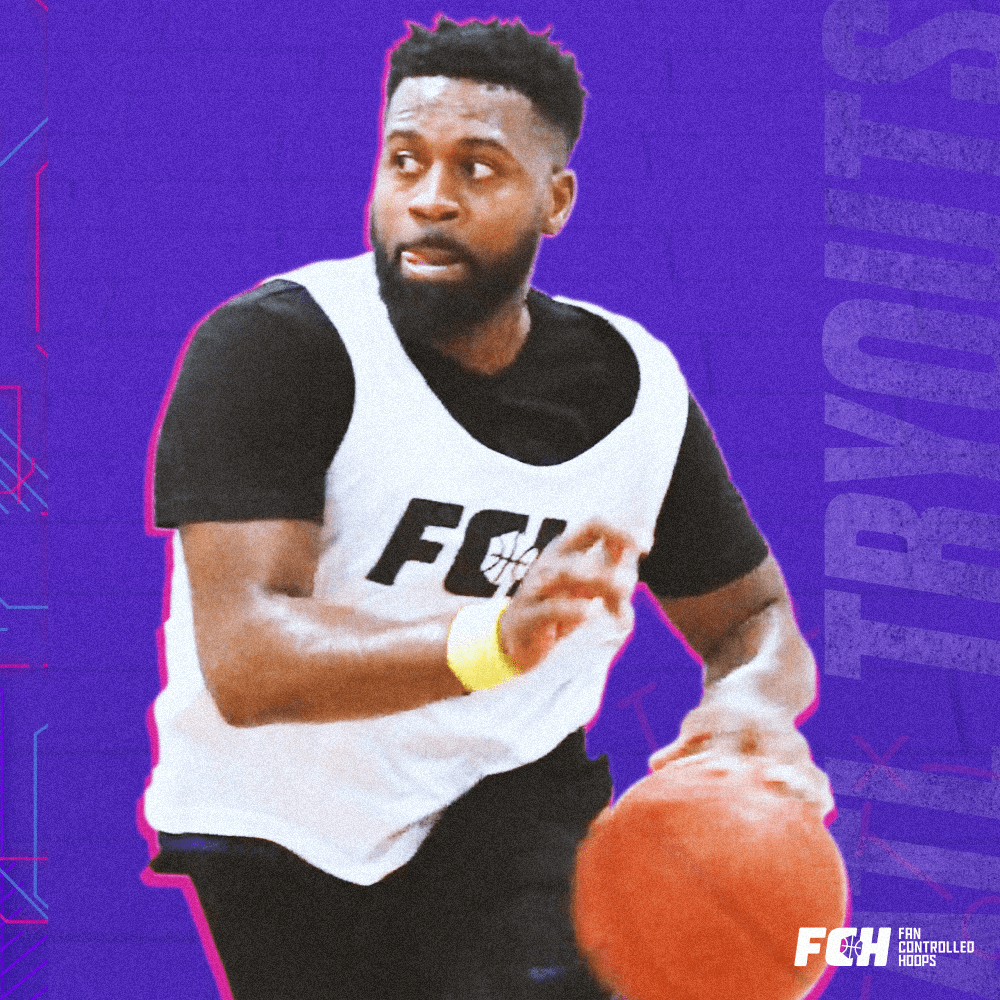 The word has officially gotten out about Fan Controlled Hoops as there was no shortage of quality play on the court from a variety of notable players.

Coach Bibby and the rest of the FCH crew were all in attendance, and as per usual, ran a tight ship when it came to running drills. All of the attendees are vetted before the tryout, so we know they can ball. Typical shooting and endurance drills measured each player’s tangibles, but the real action started when 4 on 4 rolled around.

The guys with professional experience were obviously great, but it was more exciting to see the young guys who are fresh out of college running the court and showcasing their talent. The “unknown” players are always the most intriguing. There is a set of expectations for the pros and notable players, but when guys surprise you, our coaches sit back and think, “where was this guy playing and why hasn’t anyone discovered him?”

As for the pros, we had some BALLERS come by and show our FCH coaching staff that they still have a little left in the tank. Here are just a few of those guys:

And there were plenty others that we are excited to get an opportunity to show the fans what they got!

Our team is pumped to see the kind of product these guys will be able to produce on the court. For now, we’ll have to wait and see just the kind of impact these players will have when FCH Season 1.0 debuts later this year.